Send us your Feedback

Your Feedback is important for us.

Thank You For Your Feedback

Your Feedback is important for us.

In this brilliant one-man show, the mild-mannered, thirty-something Steven Banks arrives home after a long day at his dead-end corporate job, still dreaming of being a rock star. Steven receives a message on his machine from his boss, Mr. Buttle, informing him that he never received an urgent speech Steven wrote for the board of directors. Steven must scramble to write a new one, but he has less than an hour to do it. Along the way, he continually procrastinates and distracts himself from the task at hand, playing with toys and various musical instruments, baking cookies, putting on costumes, leafing through an old high school yearbook and performing some hilarious original songs along the way. Meanwhile, he's got to deal with his grumpy landlord Mr. Mescue, his clingy girlfriend Phoebe and even a broken toilet. Will Steven ever finish his speech? Or does fate have something else in mind for him? 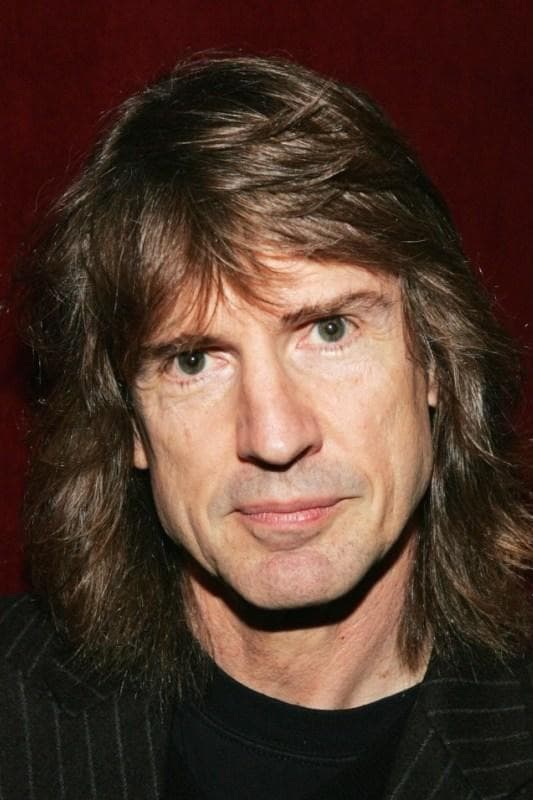